La Tomatina festival in Buñol began on the last Wednesday of August in the year 1945. It all started when a group of young people who were in the town square to witness the parade of giants and big heads and other acts of the party, bored about As the cavalcade was going on, they decided to make a place for themselves in the procession.

¿WHY FESTIVALS ALL AROUND? 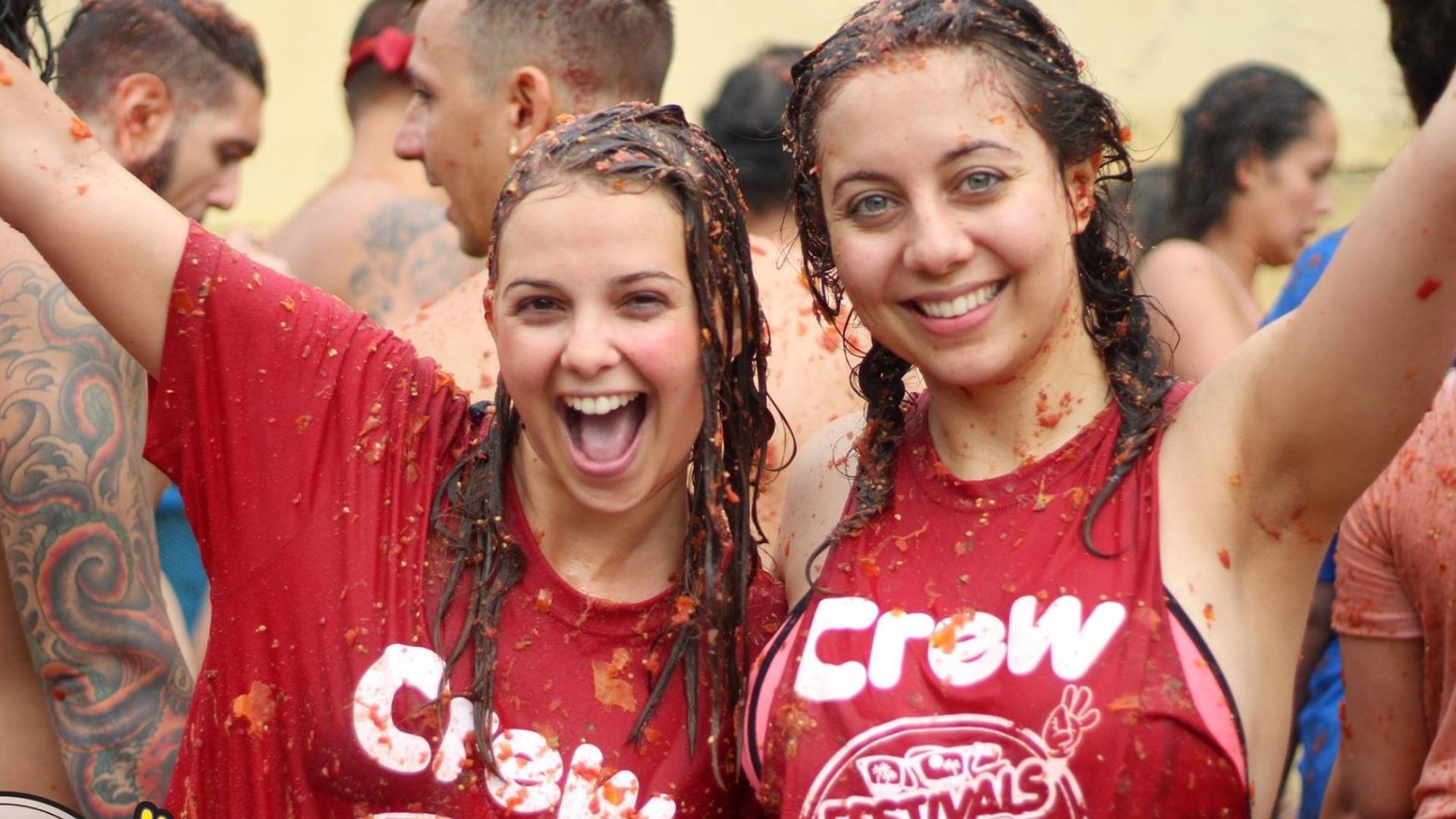 If you do not want to worry about a thing and just have the time of your life, forget about La Tomatina Tickets , transportation in and out of Buñol, food, drinks, party, having a family feeling, lockers, guides, and many other things needed for La Tomatina , let us do the hard work and simply let yourself be amazed by our Premium Experiences created with lots of experience and lots of love. 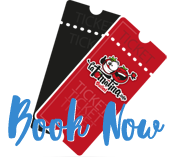 The momentum of the youth caused a participant to fall down, who, with anger, began to hit everything in his path. At the whim of fate, there was a vegetable stand that was grazed by the euphoric crowd. The people there were infected and began throwing tomatoes until the forces of public order ended that vegetable battle. The following year, the youth voluntarily repeated the altercation and brought the tomatoes from home, and so on over the years.

Although the Police dissolved the battle on each of those occasions when this recent tradition was reproduced, the young people of Buñol did not give up; and thus without knowing it, they had made history, they had just created La Tomatina party.

La Tomatina festival began to be popular in the rest of Spain thanks to the report by the journalist Javier Basilio, which was broadcast on the Spanish Television program “Weekly report” in 1983. Since then, year after year the number has grown of participants and enthusiasm for La Tomatina.

The influx of participants from all latitudes and the increasing interest of the international media, led to La Tomatina de Buñol being declared in 2002 a Festival of International Tourist Interest by the General Secretariat of Tourism.

¡HAPPY FACES  ARE OUR FUEL!

Please let us help you to make this adventure come true, give us a call and we will help you with all your needs. We can´t wait to have you with us at our Festivals All Around Family and create memories together.

Festivals all around Copyright All Rights Reserved ©2020